These are the films that I view as the best of the year. It could be a big flashy action flick, or a smaller art-house type of film; all types are welcome here! As I see more films, this list will be updated, assuming the films that I see are any good. 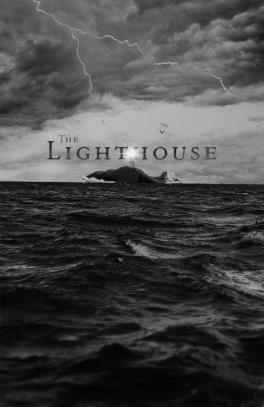 The Lighthouse is a magnificent film, and stands not only as possibly the best of the year, but is in contention for best of the decade. It is exceptional film making at every possible level 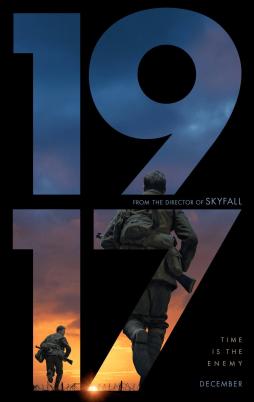 A technical marvel, 1917 should go down as one of the best war films of the decade. Tremendous cinematography, delicate character development are punctuated by intense conflicts, and all of the horrors of war which the young men are burdened with. 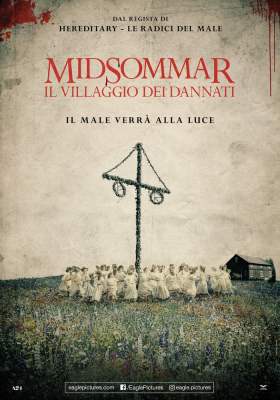 While not quite as shocking as Hereditary, Ari Aster’s sophomore effort is still a fantastic horror film. It serves as to complement its predecessor with contrasting color schemes, character development and narratives. At least this one makes it easier to delve into repeat viewings. 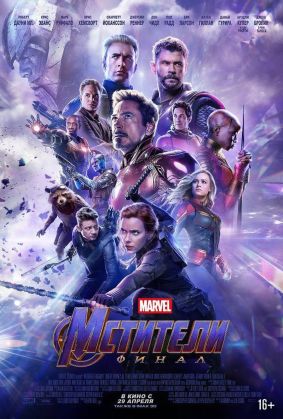 Well here we are. The end of the most ambitious film series in history serves as a very fine and very satisfying conclusion- unlike a certain other Disney series from this year. While not as thrilling as Infinity War, all of the satisfying moments should make this one of the most rewatchable films of the year. 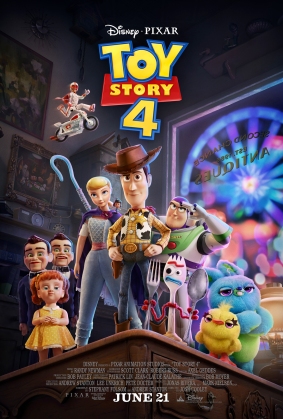 The lesser of the Toy Story series is still pretty good. Although, it might be time to finally let these toys walk off into the sunset. 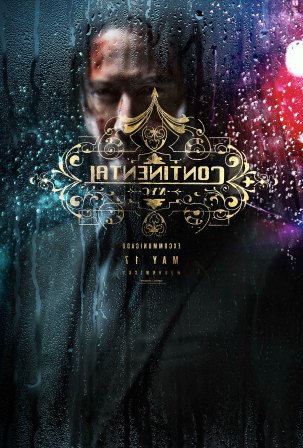 Violence: The Movie!
Its hella violent, yo.